There are some employers that expect their employees to give their lives to their work. They even sometimes want them to do things that are unethical and even against the law. When some employees don’t toe the line, they can end up getting singled out and retaliated against. The retaliation can take on many forms and are all going to make life difficult for the employee.

Sometimes it isn’t easy to see when you’re being retaliated against. If you feel like things have gotten tense for you at work because you didn’t toe the line then you need to look for some signs that your boss or manager is retaliating against you. In this article, we will go over several of the signs that it is happening so you can do something about it.

If there was a sort of before-and-after scenario at work such as filing a formal complaint about something and then you were fired, you probably are dealing with the ultimate retaliatory mode. For instance, if your history with the company was full of glowing performance reports before an incident happened and then you were suddenly fired after, you can probably make a case that you were fired without reason.

This is important to fight because you may not get unemployment if you don’t prove it was without reason in which case you will need unemployment legal advice to get compensated. Most employers that would do something so unethical will certainly use an excuse that they feel is believable. Or, they may put pieces in place to cover their tracks so they don’t get in trouble.

The best thing to do is to have documentation that you were being singled out and then got fired for it. 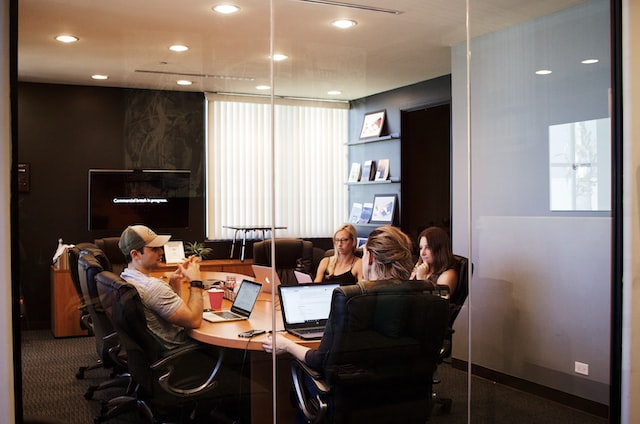 When a boss wants to make life difficult for you they know that your schedule is an easy way to get revenge for you doing something that they didn’t like. Those that have kids need to have a very stable schedule so that things can be coordinated such as picking them up from school or daycare.

They then decide to make you stay late knowing how important it is for you to leave on time. If there are late shifts and you were working the early one, they will switch you to make your life difficult. The reason is that they would rather have you quit than get fired so you can’t collect unemployment.

When you are a model employee and do a lot for the company to be profitable, then you have a reasonable expectation of getting promoted. When those promotions don’t come through and there was something you had done to fall from grace then this is usually a sign that you are being retaliated against.

Make sure to have some documentation that shows what a good worker you were so you can escalate the situation with a manager or the HR department.