When you’re dealing with workplace issues, sometimes the best course of action is to take a formal and professional stance and have things dealt with at a higher level.

Verbal bickering and trying to sort things out on your own can often lead to further issues at your place of work, which nobody wants to have to deal with. When you’re at the office, you want to be focused and productive. Making the decision to submit a formal complaint can help you get past issues and back to your focused, productive self.

What is a Formal Complaint?

Differing from a verbal complaint, a formal grievance usually comes in the form of a letter stating the details of the issue at hand.

However, more than this, this letter will begin a process in which the complaint will be investigated and solutions or recommendations will be made in accordance with the particular circumstances.

This of course comes with pros and cons. Submitting a formal complaint can often lead to satisfaction on all sides. However, there is always the chance that the accused might lash out, in which case you might need to hire a retaliation lawyer, which will extend and complicate the process.

It’s important to be aware of both positive and negative implications before deciding to file a formal complaint. 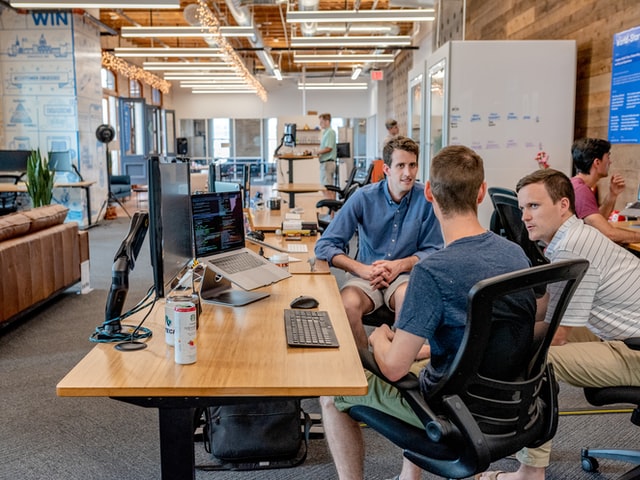 When Should You File One?

With all of this considered, you might be wondering when it’s a good idea to file a complaint. While small, insignificant arguments with your co-worker wouldn’t warrant a formal grievance, there are important instances where your rights could be violated, and it becomes important to raise the issue.

This includes cases of discrimination, harassment of a sexual, physical or psychological nature, or general unfair treatment at work, such as having compensation withheld or forced to work in bad conditions.

It’s up to you to determine whether or not your issue is worthy of a formal investigation – follow your gut instinct if you know something isn’t right.

What Will it Entail?

As mentioned, the process will begin with your formal written letter of complaint, typically submitted to your HR department. However, your work will start before this, since you’ll need to document instances of the issue at hand and collect evidence if at all possible. Including this in your letter will help further the issue more quickly.

You will likely be involved in interviews and further investigations whilst the business works to deal with the issue and come to solutions.

In the instance that your issue isn’t resolved in the first attempt, there may be further investigations, or you might even consider escalating it to a trial, in which case you’ll want to make sure that you get in touch with a trustworthy and experienced employment lawyer to help you.

Submitting a formal complaint can be a lengthy and frustrating process, and can be a difficult time for everyone in the business, but when you aren’t being treated right in your workplace, it’s crucial to protect your own rights and help eliminate issues for the future.